There’s a point in our lives, where plumbing emergencies arises and it’s going to be a tough day when it happens. If you are in SengKang, you can count on Express Plumber.

Sengkang is a planning and residential area that originated from a place called Kangkar. It was the place of rubber, pineapple, peppers, and plantations in the mid of the 20th century. It was alone until 1994 when the surroundings had Punggol, so the real state started designing and conceptualizing a new town named Sengkang.

According to the statistics of 2017, Sengkang is the most populous town in the region, with 232100 residents. It shares borders with Pasir Ris and Paya Laber in the East, Seletar, and Punggol in the North, Hougang, and Serangoon in the South, and Yishun and Ang Mo Kio in the West.
Previously a fishing village, the area is undergoing rapid growth, with the intention of the Housing and Development Board (HDB) to turn it into a completely mature housing estate.

Don’t hesitate to contact us if you’ve got some plumbing issues in SengKang.

Express Plumber offers a wide array of plumbing services in SengKang. We help homeowners and business owners with their plumbing system with their maintenance or repair. From drain cleaning, toilet plumbing, emergency plumbing, leak repair, water heater repair, and other plumbing installation and repair, you can rely on us. 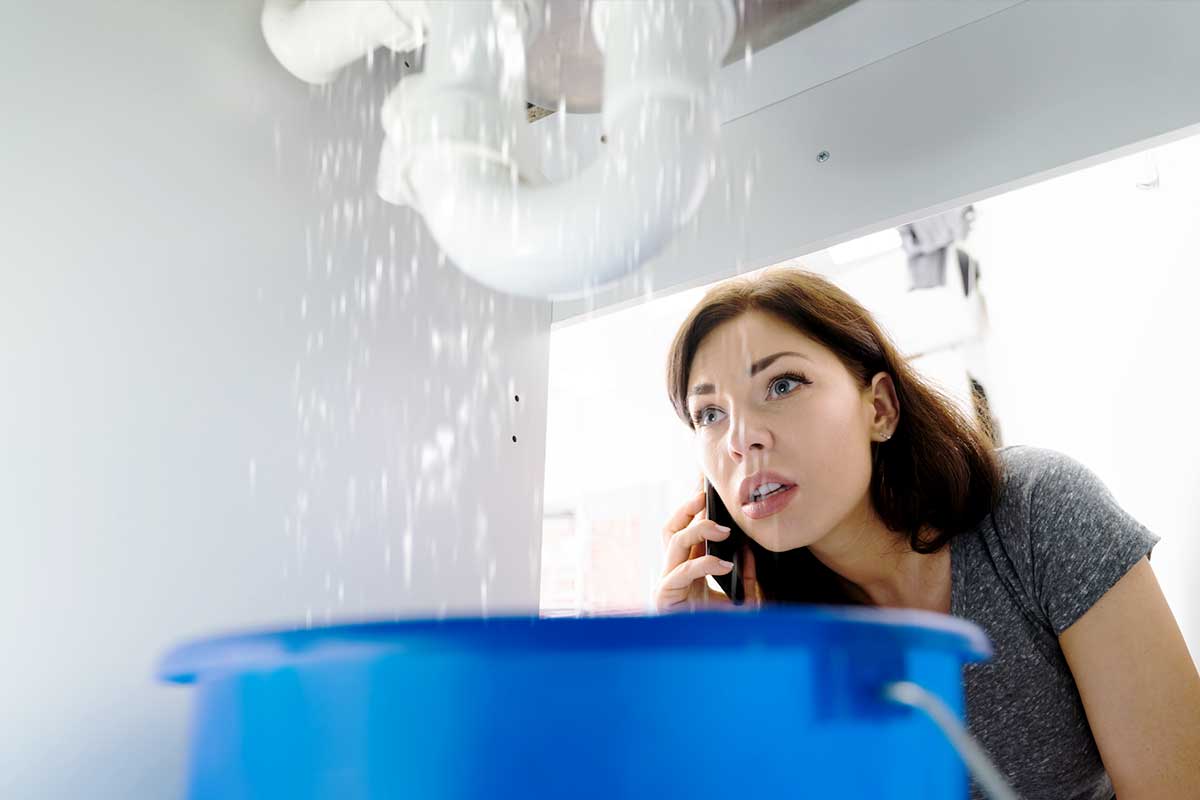 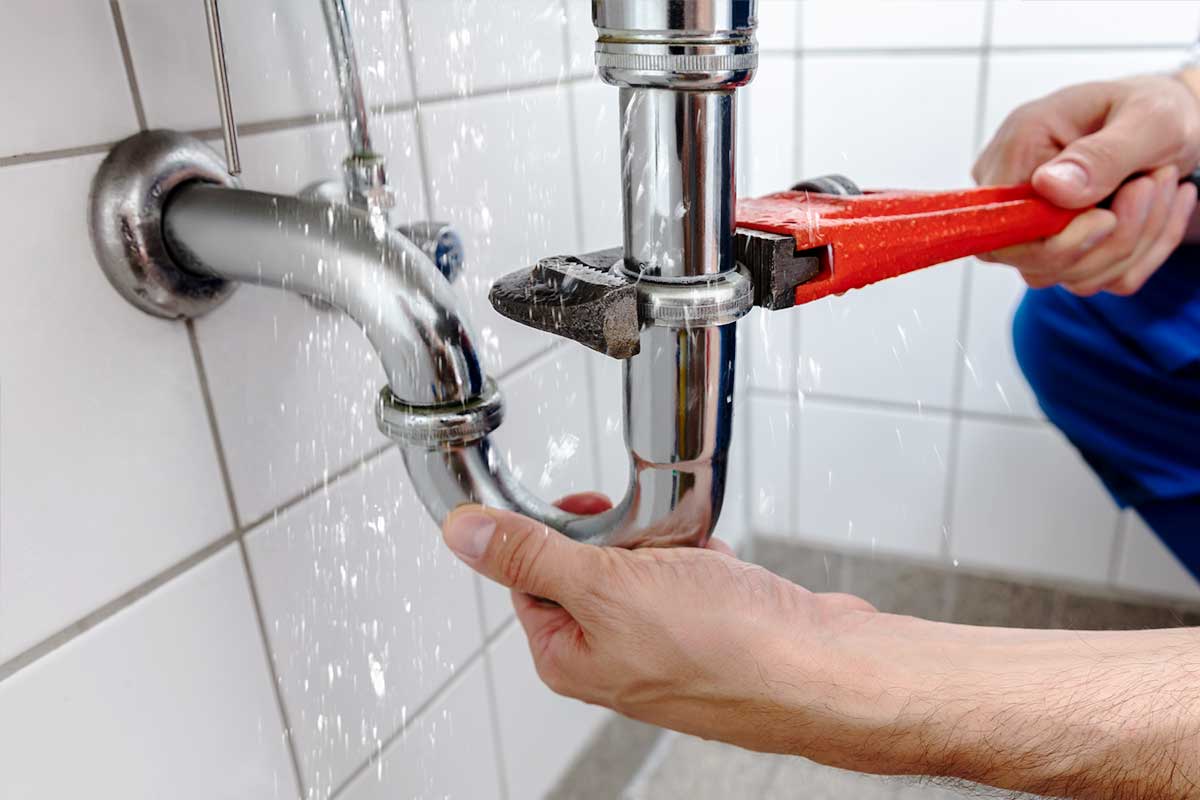 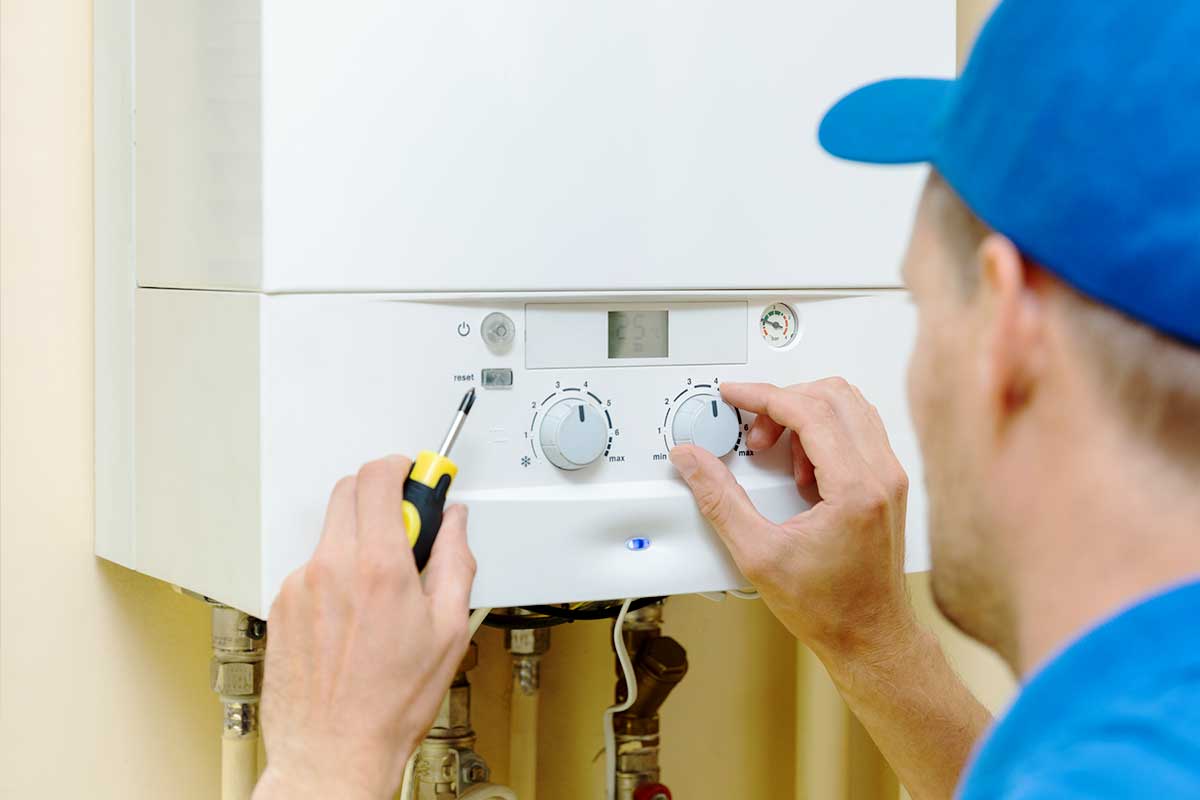 Express Plumber is true with its words. In less than an hour of waiting, they have arrived at my place and be able to fix my problematic toilet. They are so responsive and very easy to communicate with. They have quickly fixed my clogging toilet and thanks to them, they save my day.

It was a superb experience working with Express Plumber. They help me solve my leaking pipe. And I was surprised that they do it quick and did a great job. I would totally recommend Express Plumber to my family, officemates, and friends.

Booking for their service is fast. Their plumber is also punctual. It was a pleasure to meet Express Plumber. I am really impressed with how their plumber has fixed my water heater. He uses the right tools and installed properly. I am super happy with the output.

Why Choose Our Plumbing Services

We are passionate about providing quick and high-quality plumbing services to our customers. With us, no more long waiting times, especially when a plumbing emergency strikes.

We are a team of professional and experienced plumbers who have been working in the plumbing industry for over 20 years. We are always ready to deliver quality plumbing services. Our plumbing services come with a 60-day warranty.

We are committed to providing our customers with fair and transparent pricing. We ensure to deliver high-quality plumbing services at an affordable price.

What are the plumbing works that you can take?

When do I need to call for a professional plumber?

Also, professional plumbers know the right procedure when it comes to plumbing system inspection. They know how to handle even the most complicated plumbing jobs. If you got some plumbing issues, please don’t hesitate to contact us or call us at 8491 6336.

How will I know if you are a reliable plumber?

We are a team of BCA certified and trained plumbers with over 20 years of experience. We work with high-quality workmanship in mind. We assure you with 100% customer satisfaction guaranteed.

How much in advance do I have to make to book your services?

As soon as you need a plumbing service, we will immediately respond to it.  If you want to hire us for your maintenance jobs, you can set a fixed date so we can schedule it in advance.

How long is your plumbing warranty period?

We don’t just offer high-quality plumbing services; we are also committed to providing a 60-day warranty in our plumbing services. For the product being installed, it will depend on the manufacturer’s warranty period.

How much is the rate when I hire your plumbers?

The cost of hiring our plumbers will depend on the total plumbing work. We are not charging it on a per hour basis. It will be billed per job. You may also see our plumbing rates here. If it is not listed, please contact us and get a free quote. We provide a 100% fair and transparent pricing.

How will I know if the plumber is charging me the right price?

We are committed to providing you 100% fair and transparent pricing. As soon as you receive the quote or rates you can call us for verification and we will also provide the details of the charges.

How much does a plumber cost in Singapore?

When it comes to plumber cost, it will depend on the type of plumbing job and, the cost may vary. You may find the rates here, or you may request a quote.

How do you remove a choke from a floor trap?

Choke from a floor trap is among the common problems in Singapore. Our experienced plumber can fix the trap choke by using the right tools and cleaning solution.

How much does it cost to have a plumber check for leaks?

The plumbing costs will only be applied with plumbing services done: repair and installation. Don’t hesitate to send us a message over WhatsApp to provide a quick quote.

What are the types of plumbing services?

At Express Plumber Singapore, we provide a wide range of plumbing services which include: drain cleaning, toilet plumbing, emergency plumbing, leak repair, and plumbing repair and installation. You may send us a message on WhatsApp if you have further questions.

How much does it cost to install a toilet basin?

The installation of the toilet basin may vary. For the exact quote, you can send a message over WhatsApp.

Do plumbers give free quotes?

es, providing an estimate is free. You may send us a message through WhatsApp.

How much does it cost to replace a sink tap?

Replacement of sink tap starts from S$70, you may send us a message over WhatsApp for the exact rate.

How much does it cost to repair a toilet flush in Singapore?

Repairing a toilet flush varies, give us a message over WhatsApp, so, we can provide you a quote.

Express Plumber Singapore provides reasonable and competitive rates for full plumbing around SengKang area. We offer quality and effective plumbing services to residential and industrial customers. We have over 20 years of experience in the plumbing industry. You can count on us to solve every plumbing problem – whether it’s a major or a little plumbing job like unclogging a clogged toilet bowl or clearing a floor trap choke, replacing a tap or clearing a drain choke, and much more! Contact us and we’ll arrive at your place in an hour.

You can count on Express Plumber services. We make it fast and effective to solve your plumbing issues. We are passionate about providing high-quality workmanship at affordable rates. Whatever plumbing issues you’ve got, we can solve it for you. Contact us and we’ll arrive at your place in an hour.

Express Plumber Singapore has over 20 years of experience in the plumbing industry. It offers a full range of plumbing services across Singapore. Our team of plumbers are always ready to serve you when plumbing emergencies strike!

We provide fast, effective and cheap plumbing solutions for residential and commercial areas in Singapore.

Recent from Our Blog

For plumbing needs, don’t hesitate to connect with us, we’re just a click away.

For plumbing needs, don’t hesitate to connect with us, we’re just a click away.

Express Plumber Singapore has over 20 years of experience in the plumbing industry. It offers a full range of plumbing services across Singapore. Our team of plumbers are always ready to serve you when plumbing emergencies strike!

We provide fast, effective and cheap plumbing solutions for residential and commercial areas in Singapore.